About – September Mourning is a hard rock band that formed in 2009 with a
fictional concept about an epic battle between the living and the dead. This story is presented in their music, comic books and live concerts.

In the interview below Emily Lazar from September Mourning discusses her outfit and the transmedia dark culture music and comic project.

Interview at the Voltage Louge in Philadelphia, PA on 08/24/18

I’m here with KJAG radio to give you the latest news on your favorite bands and help you discover new music!

Interview followup with the synthpop project Bow Ever Down 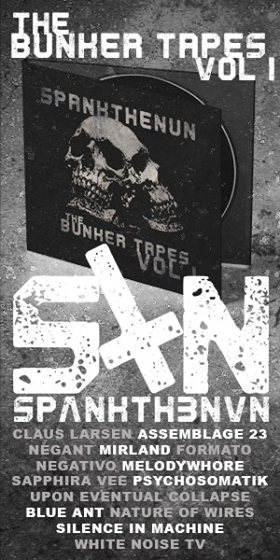 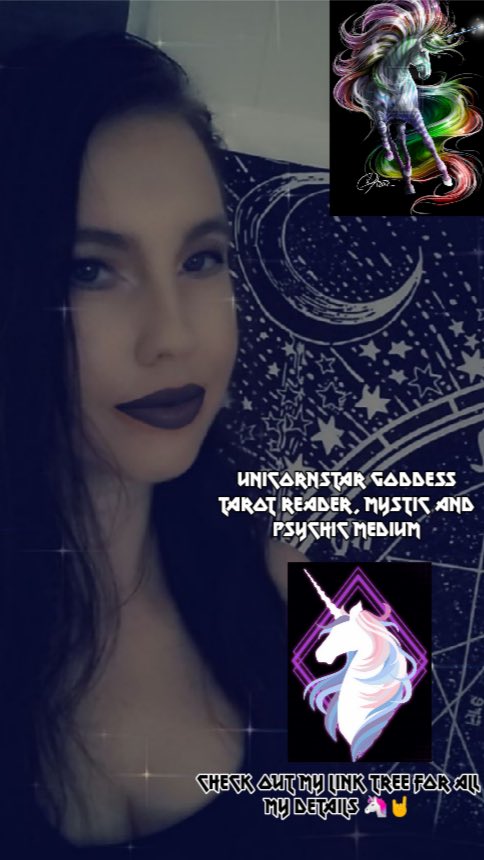